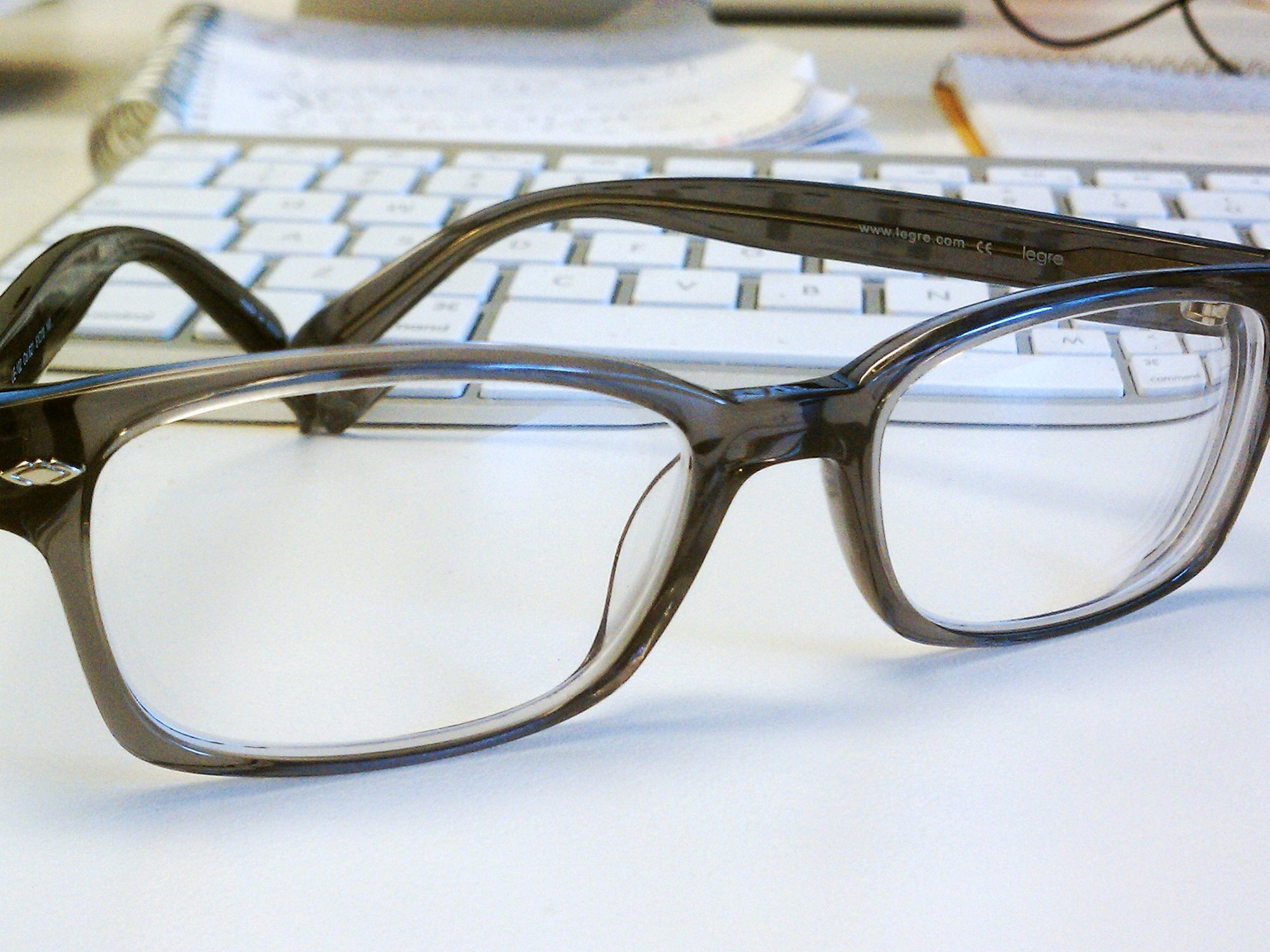 My book, Wilfred Bion and Literary Criticism, will be published by Routledge in 2021. From the back cover:

“This book will change how you think about thinking. Naomi Wynter-Vincent’s tremendously enlivening study draws on significant, consequential affinities between Bion’s ideas and the work of literary writers…Wilfred Bion and Literary Criticism reminds us how exciting, inventive, necessary and sometimes maddening thinking can be, and how courageous and important a thinker Bion is for us today.” – Sarah Wood, Reader in English Literature and Literary Theory, University of Kent (retired), Psychoanalytic Psychotherapist in private practice.

“Wynter-Vincent has written a luminous and deeply compelling book that will appeal to anyone with an interest in creativity, literature and psychoanalysis. It is both a wonderfully clear introduction to Wilfred Bion’s work, and a series of enthralling encounters that puts his thinking in contact with Freud, Stevie Smith, B.S. Johnson, Jean Rhys, J.G. Ballard and other writers, to remarkably illuminating effect.” – Nicholas Royle, Professor of English, University of Sussex.

Wilfred Bion and Literary Criticism introduces the work of the British psychoanalyst, Wilfred Bion, and the immense potential of his ideas for thinking about literature, creative process, and creative writing.

There is now renewed interest in his work following the publication of his Complete Works, but the complexities of his theory and distinctive style can be inaccessible to the new reader. The work of Wilfred Bion (1897-1979) has been relatively neglected compared to many other psychoanalytic writers. Less well-known than Freud or Lacan, Bion’s work nevertheless offers new insights for psychoanalytic literary criticism and creative writing. For new readers of his work, this book offers an engaging introduction to several of Bion’s key ideas, including his theory of thinking (the thought-without-a-thinker), the container/contained relationship, alpha-function; alpha-elements, beta-elements and bizarre objects; K and -K; the Grid, O, and the caesura. It also offers a way in to Bion’s dizzying experimental novel, A Memoir of the Future, and explores the impact of Bion’s devastating personal experiences as an officer during the First World War. Each chapter of Wilfred Bion and Literary Criticism draws on one or more specific aspects of Bion’s theory in relation to creative texts by Sigmund Freud, Stevie Smith, B.S. Johnson, Mary Butts, Jean Rhys, Nicholas Royle, J.G. Ballard, and Wilfred Bion himself

The first full-length study to explore the potential of Bion’s ideas for literary criticism, this book introduces his complex and extensive work for a new audience in an accessible and engaging way, and will be of great interest to scholars of creative writing, literary criticism and psychoanalysis.

Do not under any circumstances serve me a latte. View all posts by Cappuccino Police

This is a text widget. The Text Widget allows you to add text or HTML to your sidebar. You can use a text widget to display text, links, images, HTML, or a combination of these. Edit them in the Widget section of the Customizer.
%d bloggers like this: